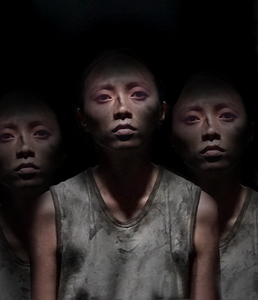 In 1984, 268 coal miners died in three separate accidents in northern Taiwan. The names of the men who died have long been forgotten, just as the details of their excruciating deaths and grueling working conditions have also faded from memory. These tragedies were not unexpected aberrations; they were understood dangers associated with work that has claimed hundreds of thousands of miners over the past century and continue to claim thousands of lives around the world each year. Focusing on mining disasters in Taiwan and the United States, The Forgotten is a requiem for this class of invisible laborers, a bringing to light of the stories of these fallen men, women, and children. This performance is not a historical play or a romanticized drama about the hardships of mining; it is a call to arms in the face of global warming, an indictment of the excesses of the privileged class, a remembering of the forgotten. 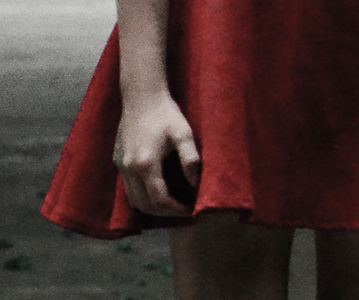 Since its inception, the physical vocabulary of traditional Kejia Opera has been developed and refined in order to serve the narrative structure of the performance. Body Experiment #1 explores the creative possibilities that emerge when the physical vocabulary of Kejia Opera is freed from these narrative constraints, reimagining the traditional performative language in order to address more contemporary issues. At a time when many traditional art forms are struggling to maintain their social, cultural, and artistic relevance, Body Experiment #1 proposes a new form of Taiwanese physical theatre based on tradition, simultaneously engaging the past as we transform the future.